Chef Jean Marc Boyer, together with our Executive Chef Olivier Ramos, combined their talents to create unique culinary experiences at Hideaway’s restaurants. Two degustation dinners were held during the visit, one at Sunset Pool Café and one at Meeru Bar. The mouth-watering menus featured traditional French delicacies such as foie gras, langoustine, poularde and crème brûlée… 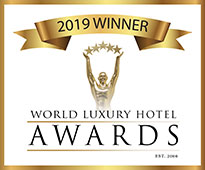 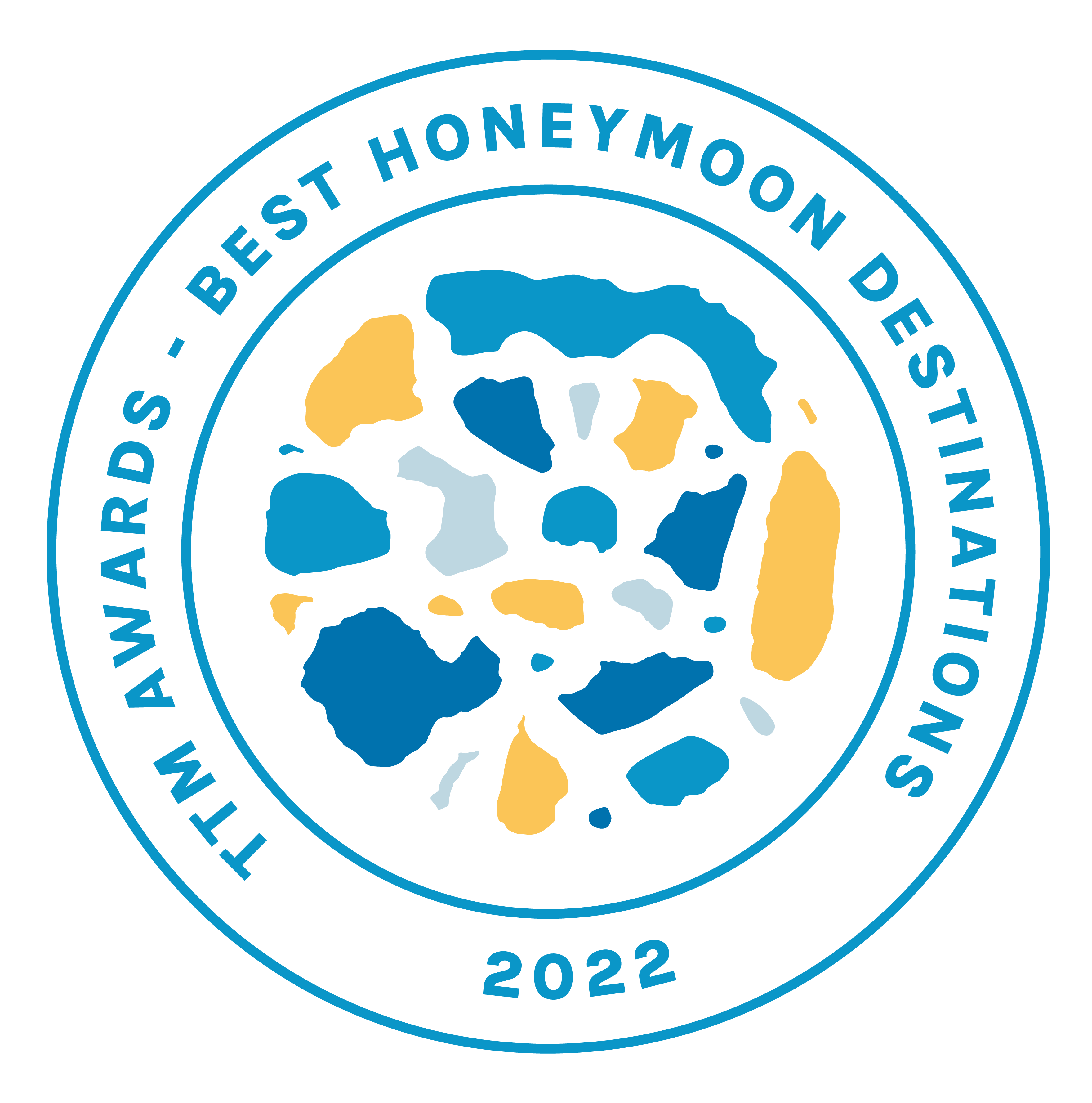 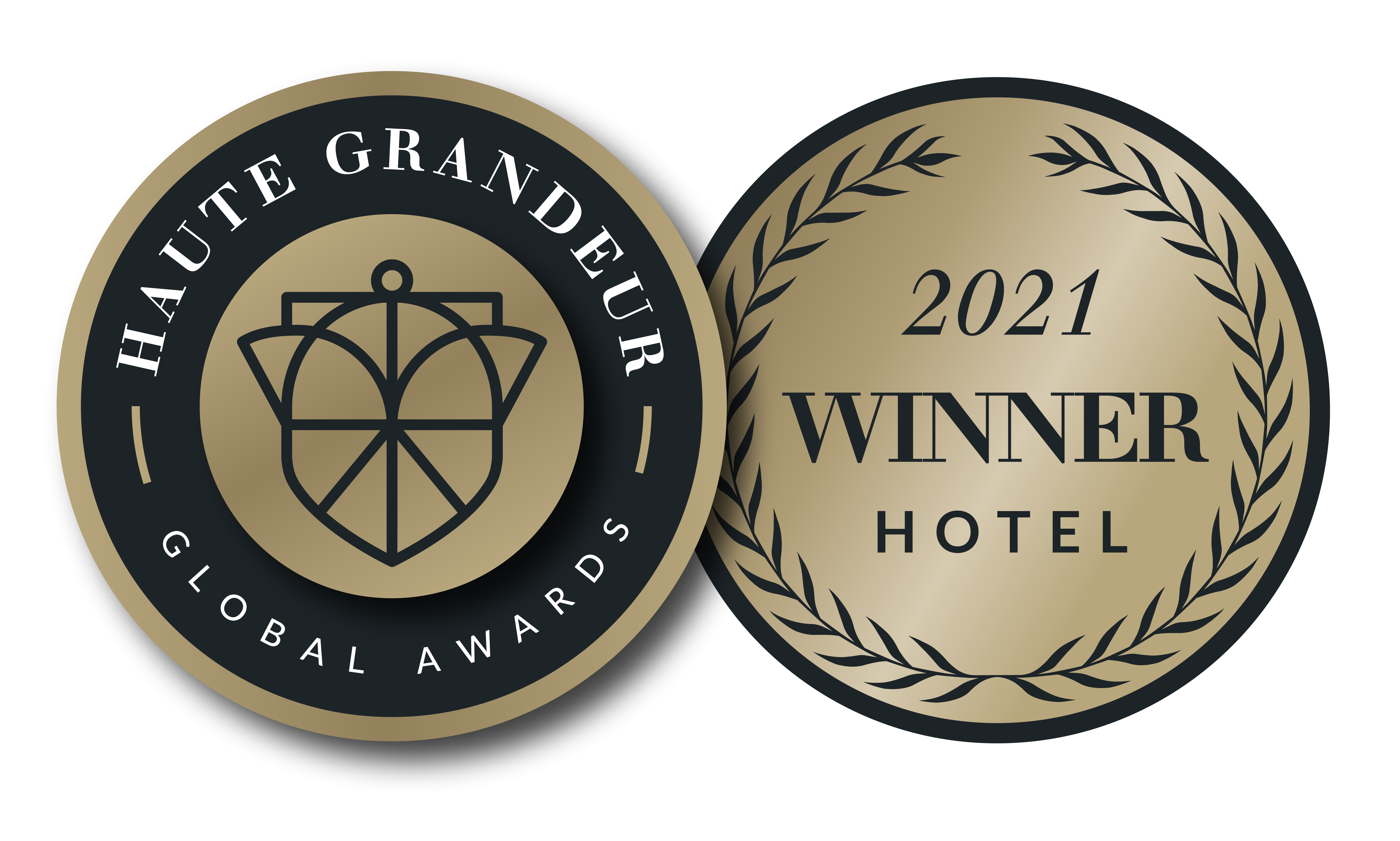 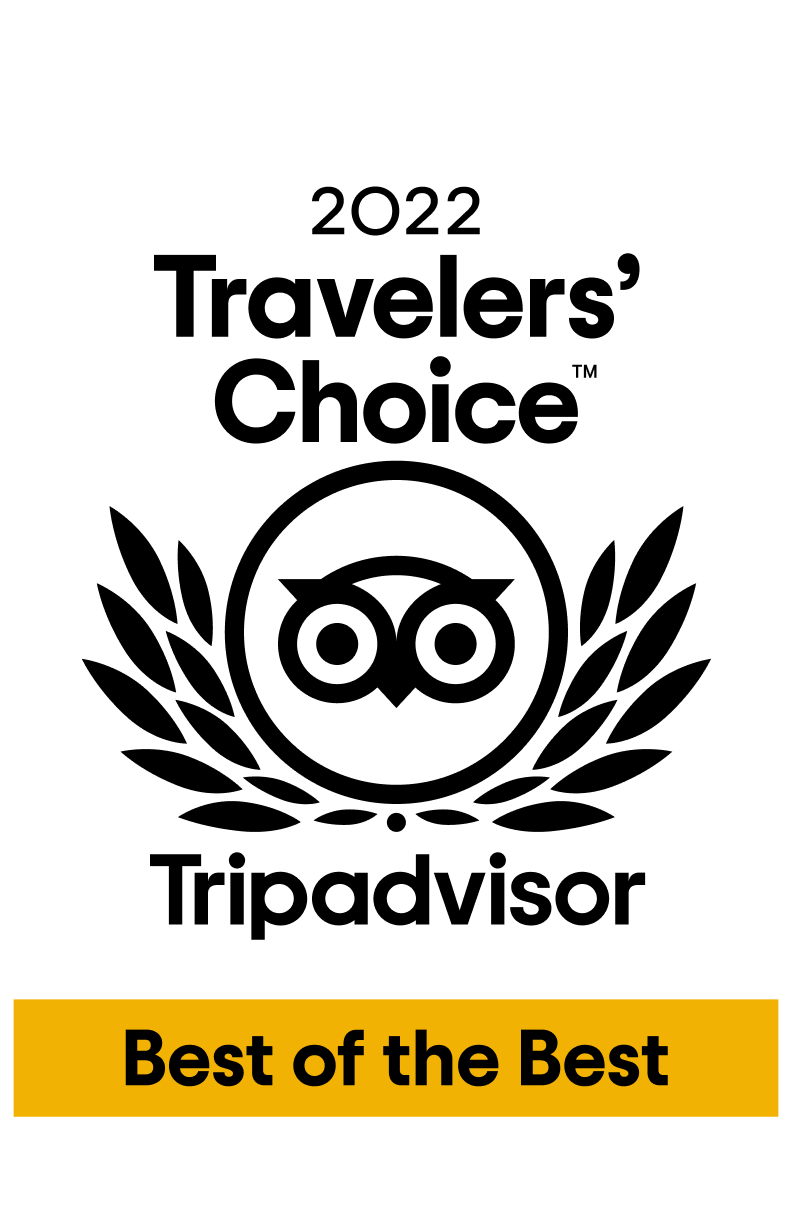 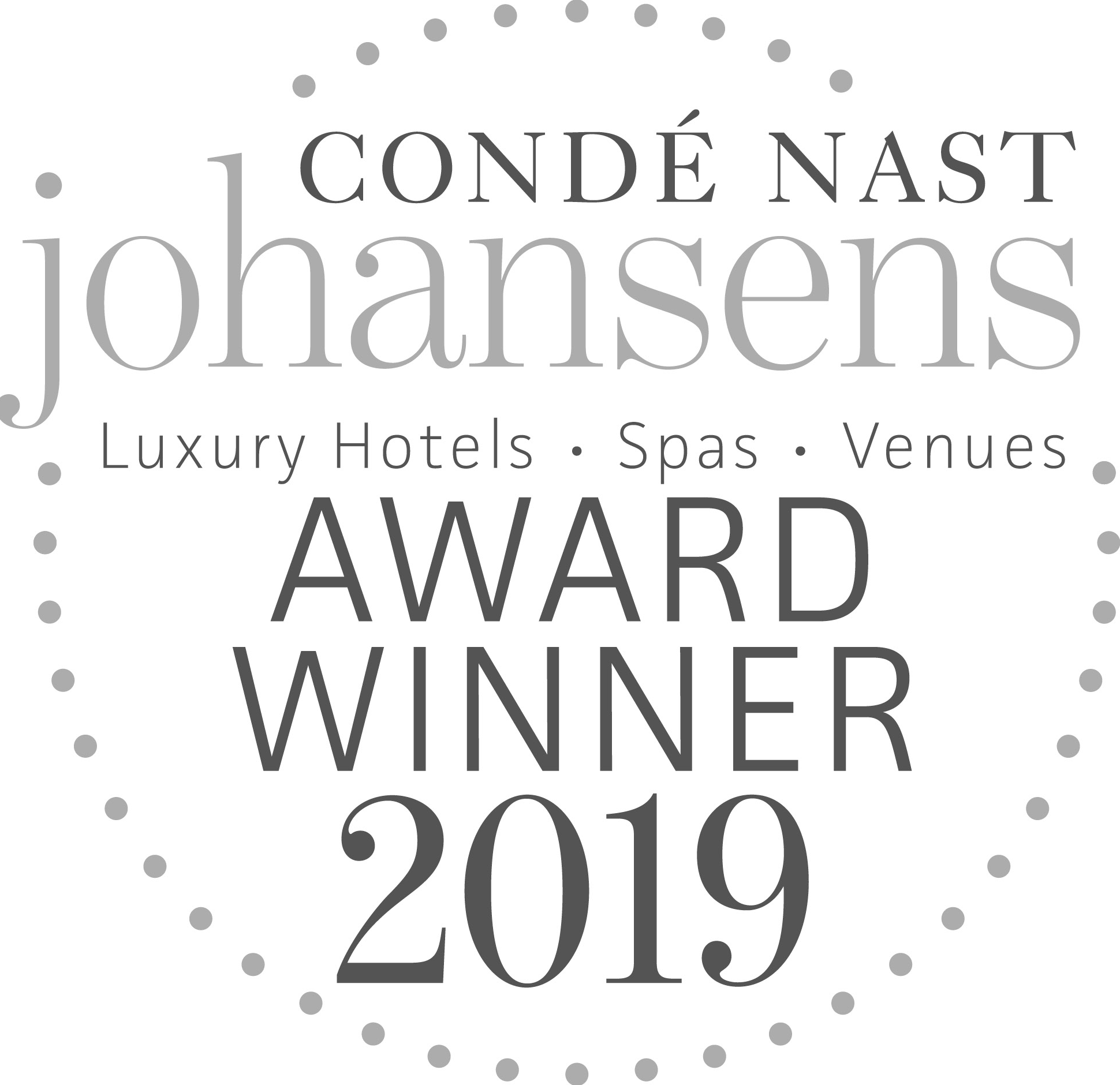